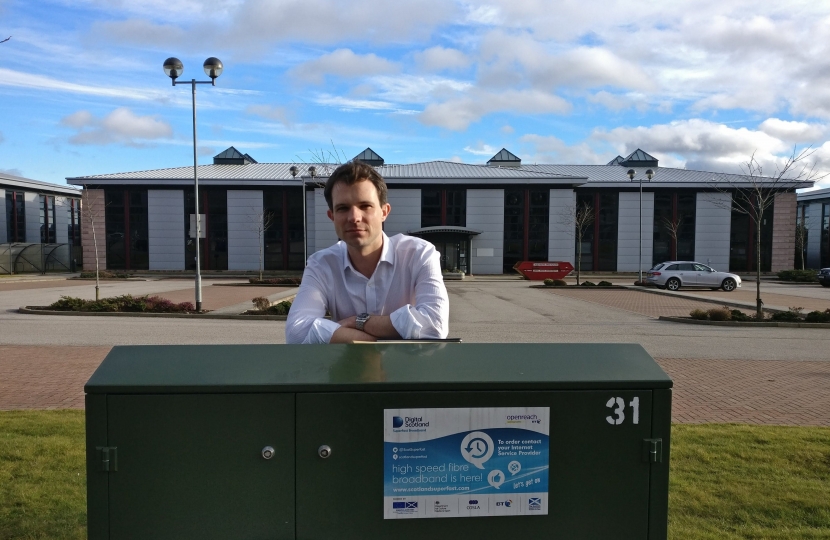 Over the summer recess Andrew Bowie MP undertook a series of Broadband Forums across the constituency of West Aberdeenshire and Kincardine. This document provides answers to the most frequently asked questions. The questions which were asked most, are answered first before the specific questions from each broadband forum.

If there is a community that cannot get access to high speed internet, then if possible write to Andrew as a community/community council, this will all be fed back to the Secretary of State for Digital, Culture, Media and Sport to assist in making broadband decisions.

If you have an individual problem with broadband, or would like further clarity on any of the answers provided above then please email andrew.bowie.mp@parliament.uk

All replies from BT Openreach and Digital Scotland will be posted here when a reply is received.