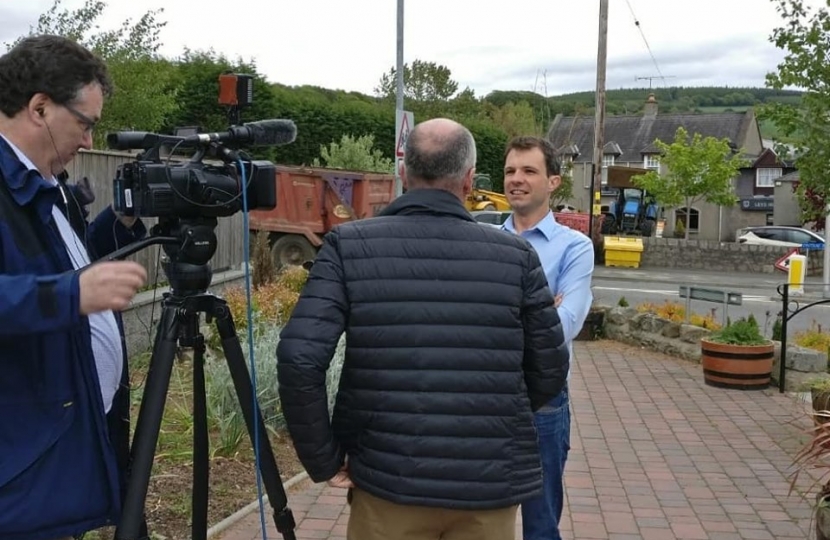 Andrew today paid tribute to outgoing Prime Minister Theresa May having served as her Parliamentary Private Secretary for the past six  months. Speaking after she announced her resignation he said,

"When I got elected, I could never have imagined being PPS to a Prime Minister. It has been the privilege of my life to serve such a dedicated, loyal, patriotic & thoroughly decent woman who again showed today why we have been so lucky to have her as leader of our party & country."

Many people have contacted me regarding Dominic Cummings and the revelations that he travelled to County Durham with his family on the 27th March.