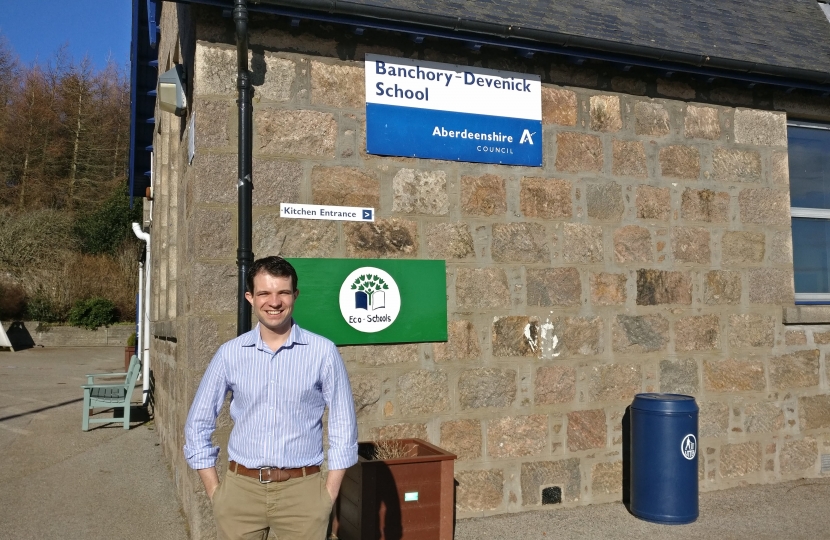 Andrew has joined calls for the Scottish Government to reopen schools in full from August, the move would bring Scotland in line with other parts of the United Kingdom where schools are expected to be back full time as of next term.

Speaking as he added his name to the Scottish Conservative campaign 'back to school', Andrew said, "The most important gift we can give the next generation is a good education. It's time to allow children to get back to school. It is unfair and unnecessary for children and young people living in Scotland to be disadvantaged when compared to children in other parts of the United Kingdom who are already returning to school.

You can join the campaign here - https://action.scottishconservatives.com/back-to-school/