The Black Watch - "More Than Just A Name" 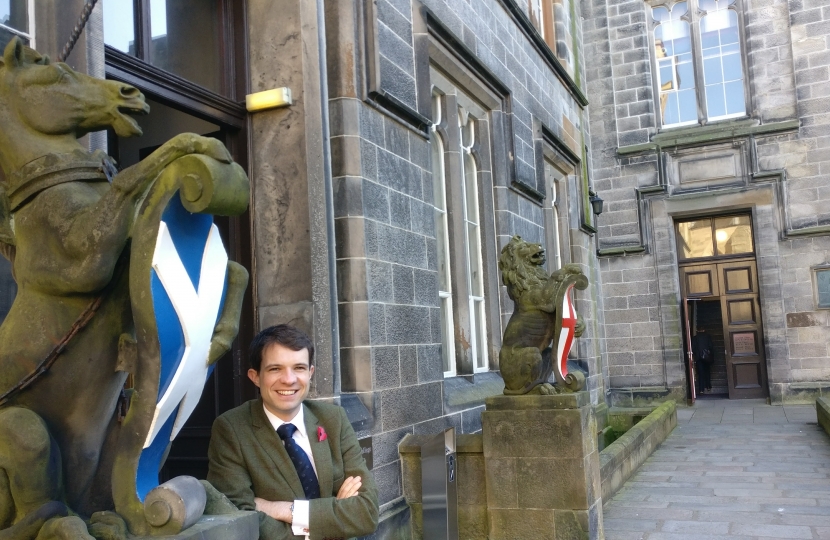 One of my earliest and clearest memories is as a seven-year-old going out with all my primary school to watch the Gordon Highlanders parade through Inverurie. This memorable and yet sad occasion marked their disbandment and amalgamation with the Seaforth and Cameron Highlanders to form 1st Battalion, the Highlanders.

I vaguely remember the “save the Gordons” campaign; dimly but distinctly remember the sadness about the end of a 200-year-old local link between the north east and its regiment, the regiment Winston Churchill called it the finest in the world.

I remember more clearly the shock and sense of betrayal in 2004 when it was announced all remaining Scottish infantry regiments would be amalgamated into the Royal Regiment of Scotland. Nowhere was the blow felt more keenly than in the Black Watch family, around its traditional home in Tayside and Fife, when it was on deployment in Iraq. Something expressed so powerfully in Gregory Burke’s emotive play Black Watch.

The Black Watch has a special place in the nation’s psyche. Whether that’s because of its unique name - having been raised from clans loyal to the British crown after the 1715 Jacobite rebellion, in dark green government-issue tartan; or because of its distinctive red hackles marking out a fiercely independent regiment; or due to its unparalleled history.

It saw action in campaigns from the American War of Independence, Egypt, Waterloo, the Indian Mutiny, the Boer War and of course the First and Second World Wars and Korea. Famously, it was the last British garrison unit in Hong Kong and performed a key role in the handover ceremonies in 1997. I saw for myself, a few years ago at Loos, the sacrifice of men from The Black Watch there in 1915. Seven hundred soldiers were killed or wounded in that one battle. Many now lie in graves simply marked “Soldier of a Scottish Regiment. Known Unto God.”

There is an indelible and undimmed attachment to The Black Watch across the country. That continues to this day in its form as the 3rd Battalion, Royal Regiment of Scotland - where they retain their distinct identity and of course, red hackles.

In Scotland, the Conservatives have been the foremost defenders of our Armed Forces. Many among us are formerly of the services. My former MP colleague for Angus was instrumental in obtaining guarantees for the future of the Royal Marines in Arbroath. My colleagues and I secured promises from the MoD that Scottish soldiers wouldn’t lose out due to higher taxes in Scotland. On Remembrance Day, in the Commons I stood up and represented the veterans community for the entire North East.

The army has to adapt, to evolve to face the pressures and challenges of the mid 21st Century. But we lose more than a name when we lose a regiment or a battalion – we lose a part of who we are as a region, as a nation.

The British army is the best army in the world. It has no parallel. It is so for many reasons because of its links to regions and communities across the country made possible because of the local links through regiments and battalions- bringing their own identity and history to a greater whole. We lose this at our peril.

I hope this message finds you well and that you were able to enjoy the festive period, as different as it was.