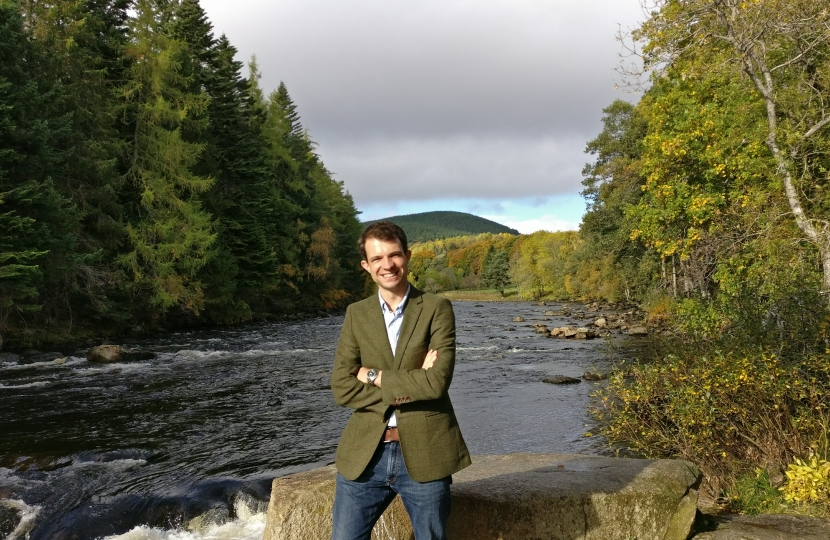 As I write this, more than 17.5 million people across Britain have received a Covid vaccine, with another 700,000 second doses beyond that figure. That’s one in three UK adults.

And we now have evidence that vaccination provides protection against hospitalisations due to the virus. In one new study in Scotland, the Oxford-AstraZeneca jab cut these by 94%.

The Prime Minister has announced an ambition to offer a coronavirus vaccine to every adult in the country by the end of July, and I would urge anyone who has been offered the jab to take it up.

The vaccine rollout continues to save lives and allow us to cautiously move closer to returning to normality.

In line with this, a roadmap was laid out on Monday to get the country back to normality.

There will be some differences in Scotland regarding exact dates for the return of some things, as there have been throughout the pandemic.

But so long as vaccines keep at the pace envisaged, evidence continues to prove they are effective, hospital admissions continue to reduce, and there are no new variants of concern, all four parts of the UK will be broadly in step.

Together we will cautiously move out of lockdown, so we do not risk the sacrifices each and every one of us has made to keep each other safe as we slowly return to our normal way of life.

Since early November last year, I have been helping local self-catering companies access business support withheld by the SNP government.

They were told they were ineligible for all kinds of grants administered from Holyrood, because they don’t fit within narrow definitions, while some industry colleagues do.

More than four months on, there has been no response from the finance secretary or her government.

But they can publish literature on holding an independence referendum, and are spending £600,000 on doing so.

It just goes to show jobs and businesses aren’t their priority at this point in the pandemic, and never have been.