Farmers Must Not Be Left Short-Changed, MP Demands Changes To Seasonal Workers Scheme 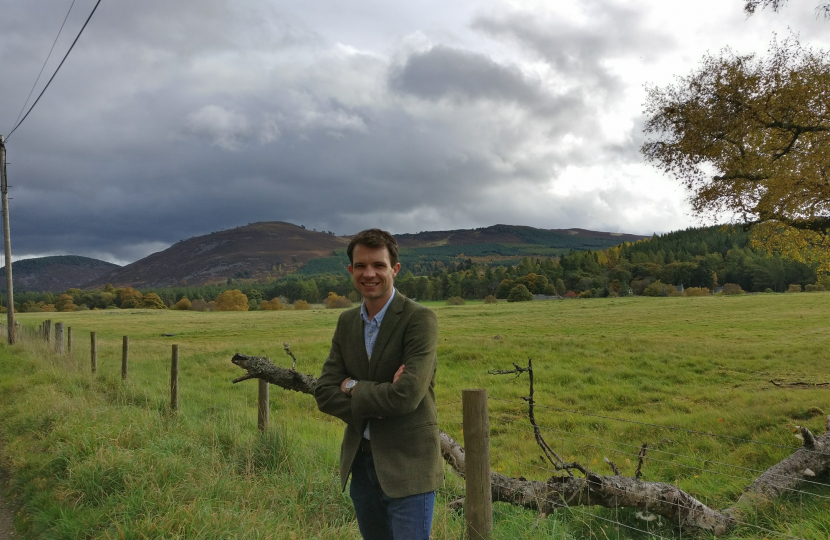 West Aberdeenshire and Kincardine MP, Andrew Bowie is to meet with the Minister for Safe and Legal Borders, demanding a solution to labour shortages on Scottish farms.

In a letter sent in advance of the meeting Mr Bowie points out that despite 30,000 visas being issued under the Seasonal Agricultural Workers Scheme last year, the farming sector experienced £36.5 million worth of crop waste due to lack of labour.

Echoing concerns of farmers from across the constituency Mr Bowie hits out;

“that it has taken us a poor harvest and that we are still facing the same issues at the time of writing is not good enough”.

Mr Bowie will raise three key points to address the current issues within the scheme,

“I want to work with Government to make sure farmers are not left short-changed this year. That’s why I’m raising these three key issues.

“There is undoubtably a solution to this, I believe the scheme can work to benefit farmers, employees and consumers alike.

“The scheme has been running long enough now that lessons should have been learnt, and changes made to achieve this.

“Worker shortages on Scottish farms alone were around 20 percent last year, that’s not acceptable, I’ll be making that point very strongly and working for a solution.

The Conservative MP also raises concerns over the increase in food prices and cost of living, advising that many of his constituents are worried about the issue, he added;

“It’s clear we need to do more to promote British soft fruit farmers and farming more widely, not just because of the high quality produce that they provide but because of our national food security”.