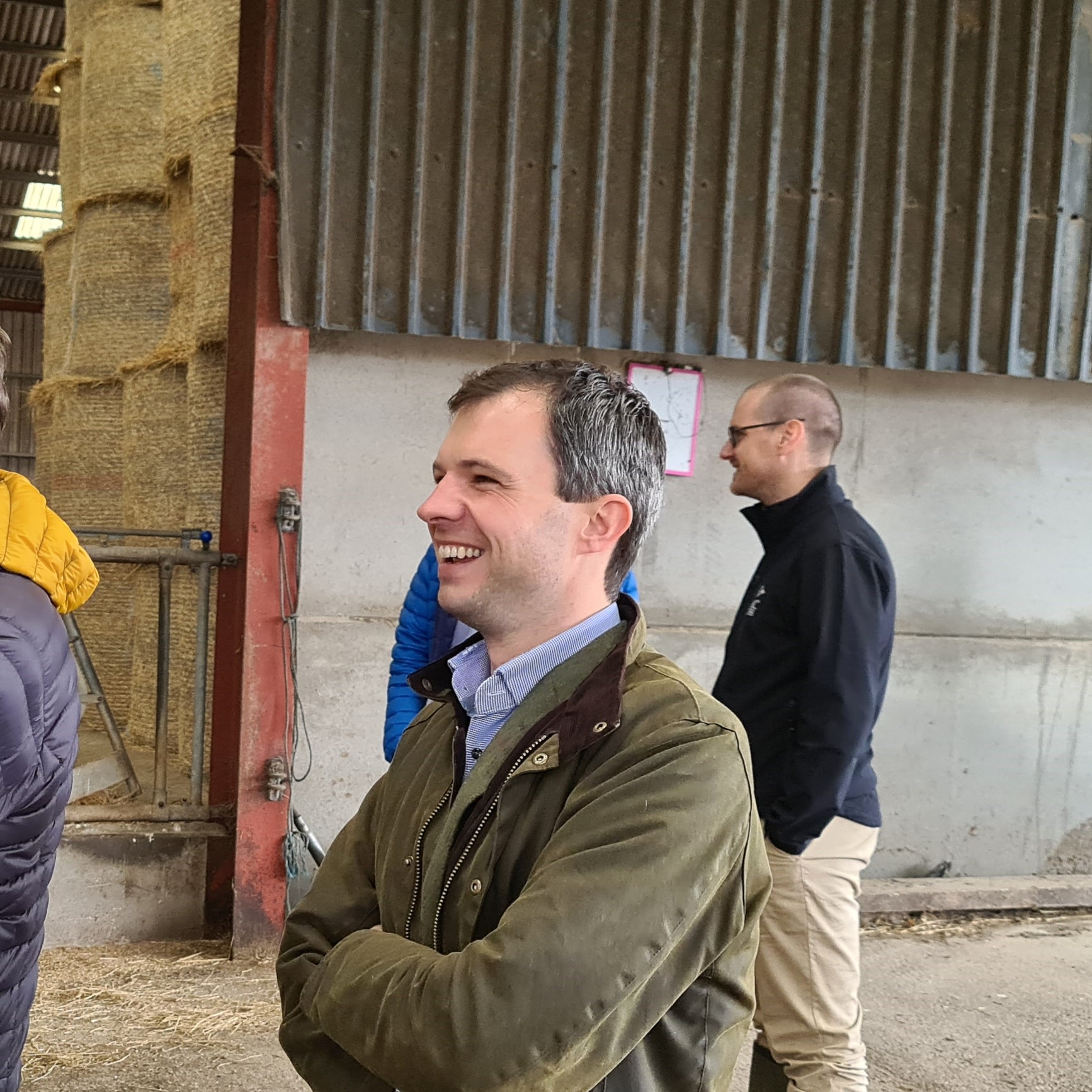 Andrew has welcomed the release of 10,000 more seasonal agriculture visas as part of the UK Government’s Food Strategy today.

Defra announced another 8,000 horticulture and 2,000 poultry visas to expand the Seasonal Workers Pilot from its existing 30,000 places, and will extend the scheme for another year.

This will allow workers from across the globe to work on UK farms for up to six months, with “particular recognition” for Scotland’s need for additional seasonal labour in the likes of soft fruit.

Andrew met immigration minister Kevin Foster in March on behalf of a sector that experienced £36.5 million worth of crop waste due to lack of labour last year.

“Boosting food production is a key aim of this strategy and I believe that begins with getting the right workforce in place.

“Leaving food in the ground or on the vine ratchets up the cost of what does make it to market – that’s a problem as the UK and western world face a cost of living crisis.

“UK workers haven’t taken up agriculture work in the numbers that were first hoped, and worker shortages on Scottish farms alone were around 20 percent last year.

“So the seasonal visa continues to be a vital measure and I’m delighted Defra has extended its term and scope.

“This is a step in the right direction, but it’s clear we need to do more to promote Scottish and British soft fruit farmers and farming more widely, not just because of the high quality produce that they provide but because of our national food security.”

Andrew also welcomed Defra’s signal of an independent review into automation, visa routes and domestic employment which will inform government policy in the longer term.