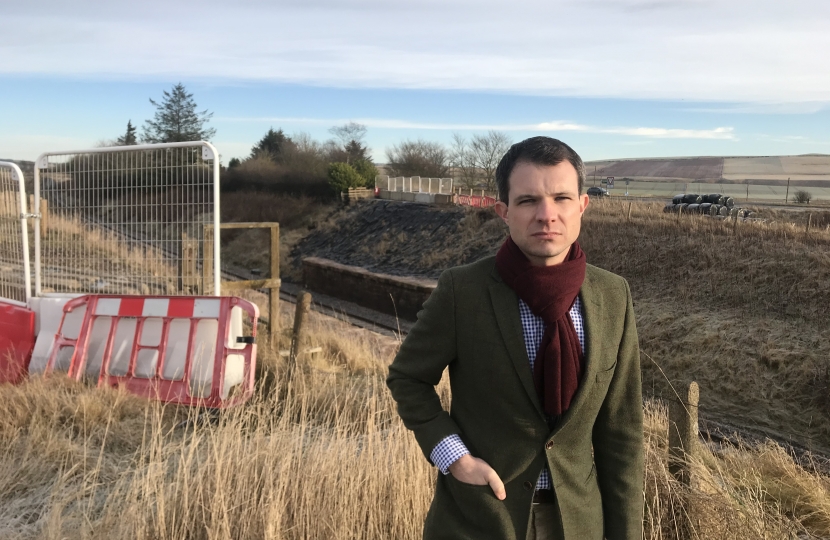 Aberdeenshire Council and the county’s residents have been given another raw budget deal by the SNP government. Despite £1.6 billion in extra investment being sent from the Conservative UK Government, none of that is being spent here. Instead, councillors and local authority employees face the consequences of finding £20 million from public services and staff costs.

Residents will have to pay a full whack 4.8% extra council tax, because the council will get less in than what it needs to pay out from its core revenue budget. Any additional spending secured by a so-called “deal” between the Nationalists and the Greens will be lost in the ring-fenced chasm earmarked for policy decisions – the “free stuff” Nicola Sturgeon points to when it comes to taking a selfie. Unfortunately, that all comes at the cost of our roads, bridges, schools, police, and the list goes on.

This year, the extra money from Westminster includes £325 million from education, £635 million from health, and £96 million in policing. Just think about what could be achieved if even a fraction of that was invested here.

Having mentioned bridges and the consequences of under investment, this week I have been in touch with the SNP ministers responsible for finance and local government, asking them for a way forward on a major issue. In three months alone, two bridges in my constituency – Abbeyton at Fordoun and the Park Bridge between Drumoak and Durris were forced to close. However the cost to reinstate these is more than the local authority’s entire infrastructure budget.

It has been the way of the Scottish government to fund new projects before addressing under spends on vital existing infrastructure. I have asked Kevin Stewart and Kate Forbes to reconsider how councils are funded before spending millions on new projects.