The State of Our Union is Strong 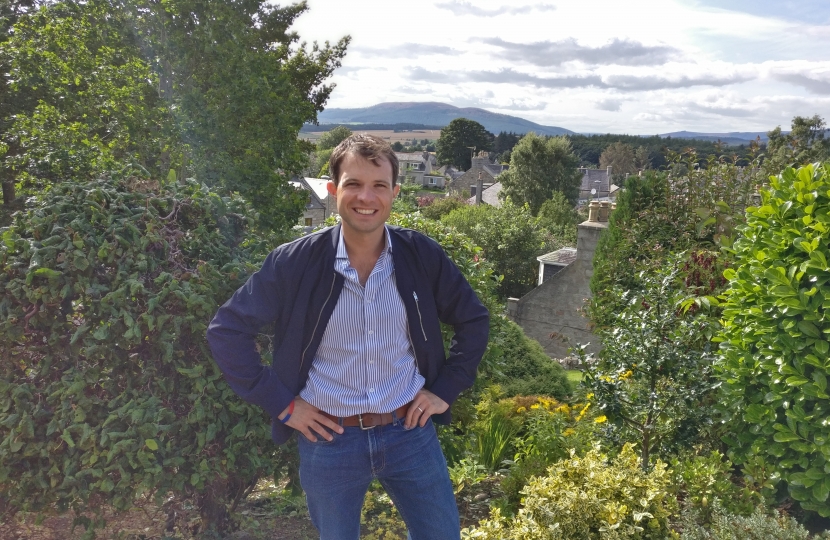 The State of Our Union is Strong

In the last few years, it has been common assertion that the Union of the United Kingdom will soon be consigned to the history books. Too vast the gulf between our peoples. Too clear our differing priorities. The Scots want out – separate from our English and Welsh cousins. Northern Ireland, no question, is set to re-unite with its southern neighbour in a matter of years if not months. No longer, it was said, did the peoples of the United Kingdom speak, act or move as one.

But, in the years to come when we pour over the events of this year, when books are written and enquiries held, there will be one overriding, irrefutable fact – when it mattered most, when it needed to and when a demonstration of its legitimacy was most needed, the Union worked.

Together, we fought the evils of the Coronavirus. Together, pulling resource, the Governments of the United Kingdom worked on a commonly agreed plan to protect the people of our country and ensure the operational effectiveness of that one institution that binds the people of our four nations together like no other – The National Health Service.

Mobilising the awesome might of the UK Treasury to support British business, British workers and British charities; deploying our unmatched British Armed Forces to deliver Nightingale Hospitals across England and Wales and the Louisa Jordan Hospital in Glasgow and deliver essential PPE to our health and care workers; mobilising our diplomatic corps to help those British subjects overseas. We saw the country come together- from Warwick to Wick, every Thursday evening to clap our heroes in the NHS. We united in our common concern for the health of loved ones- north, south, east or west on our islands. We watched, as one, in quiet, solemn admiration as our Queen addressed us and invoked the great British spirit- our shared history of resolve and determination, as we battled, together, to beat this vicious, indiscriminate virus.

And something else was proved to work too – devolution. I have made no secret of my misgivings around devolution. Too much made of our differences. Poor decisions taken to the detriment of the people and economy of Scotland not least the higher tax burden on middle income earners in Scotland compared to their counterparts in England, Wales and Northern Ireland. I have been sceptical.

And yes, decisions were taken by the Scottish Government that must be challenged- in particular how support for businesses north of the border was managed. At times I fear, there was too much focus on put on demonstrating its independence when, in actual fact, adopting a whole UK position- delegating temporary authority to Westminster on certain issues, may have been the wiser course. But these issues are ones I have with the people taking the decisions – not with devolution per-se. And the Scottish people will be able to make their judgement on how they feel the situation has been dealt with at the ballot box next year – just as the British people, as a whole, will be at liberty to in a few short years.

But devolution worked. Scottish, Welsh, Northern Irish authorities took important operational, decisions that were suitable for their respective jurisdictions. Different decisions. Different priorities suitable to their respective needs. But they did so within the construct of a United Kingdom with the strength, economic might and common purpose to work as one for each of its subjects.

It was never in question that the UK Exchequer’s support for business- support that amounted to 15% of UK GDP, would be evenly spread across the whole country. Compare this to the acrimony and infighting of the Eurozone countries which is consumed by rows over debt and blame-games. Whilst The European Central Bank wants to issue a one off “corona-bond” and the European Commission calls for common purpose- the member states remain divided over all too familiar lines – Northern and Southern countries squabbling about debt mutualisation and other matters with claims the Dutch attacks on southern neighbours were ‘mean spirited,’ ‘disgusting’.

Our one single market, our union of nations, our unique constitutional set up makes such arguments within our United Kingdom simply impossible.

Together our Union has fought this virus. Together, we have supported one another. And together we will fight the economic fall out to come. Over the last few years, the strength of our union has been tested as never before. It has proven itself to be as solid as the rocks on which these islands are built.

The state of our Union is strong. Let us move forward together- putting the differences of the last decade behind us as we build a new Britain – Scotland, England, Wales and Northern Ireland. Tried. Tested. United.

The Association of British Insurers has advice in the links below for people affected by flooding and making insurance claims.