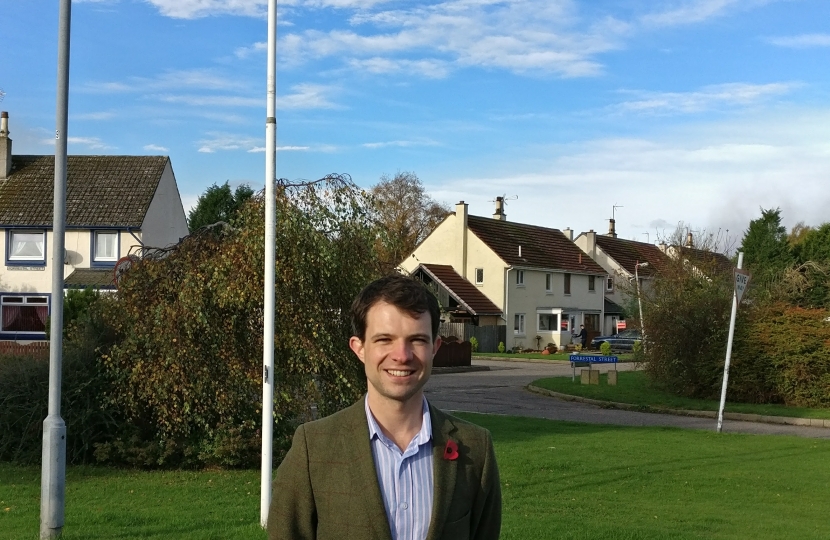 A poll published over the weekend found that 40 per cent of Scottish voters under 34 reject any British component to their identity. Just one in five younger voters identify as equally Scottish and British.  The issue facing those who would keep our Union whole is simple: young Scottish voters just don’t feel British.

For those of us on the front line of this battle, the news came as little surprise. But it should shake up those who simply think this fight will be won by deploying the same ‘head over heart’ arguments – the so-called ‘Project Fear’ – that barely succeeded in winning the 2014 referendum on Scottish Independence.

This was confirmed by another set of figures from the same poll. 42 per cent of Scots polled acknowledged that an independent Scotland would be worse off if independent. That same poll found 52 per cent favoured separation.

It is clear: this is a battle about identity.  And we are losing. Many ‘experts’ will be scratching their heads this week trying to find an answer to why young Scots don’t feel British. The question they should be asking is: what reason have they to? What possible reason should a young person feel British when even those of us in power recoil from using the term to describe our fellow citizens, our Olympic team, our policies, even ourselves.

We are asking people to identify with something we do not speak of.  Indeed, the only national institutions I can think of that retain the term ‘British’ in their title are the BBC and the British Army – and, in Scotland, even the Army’s twitter handle is @ArmyScotland. Anyone under the age of 30 doesn’t remember ‘British Rail’; most have no clue what ‘BT’ stands for other than just the name of another Broadband provider.

Is it any wonder that people in Scotland identify with its own, ‘Scottish Government’ – of Scottish people for Scottish people, far more than a corporate and distant ‘UK’ Government? Who feels ‘UK’? No one.

We are four people in one. The British: a hotch-potch of backgrounds and identities but with shared values. We can be proud Scots, Welsh, Northern Irish, English. We can be proud Londoners or Aberdonians. Gay or Straight. Muslim or Christian. You can be a mixture of all of the above and more and still be British. That is the beauty of our brilliantly confused, melting pot of a country. It’s what makes us who we are.

And if you don’t like it, that’s fine. No one is forcing an identity on you. But those of us who will be desperately sad if our country is broken in two and who see ourselves as British should start by saying just that. We are British. And we are proud of it. And this is why… But until we do, why should anyone else. Until we start using the term again, why would anyone choose to identify with it?