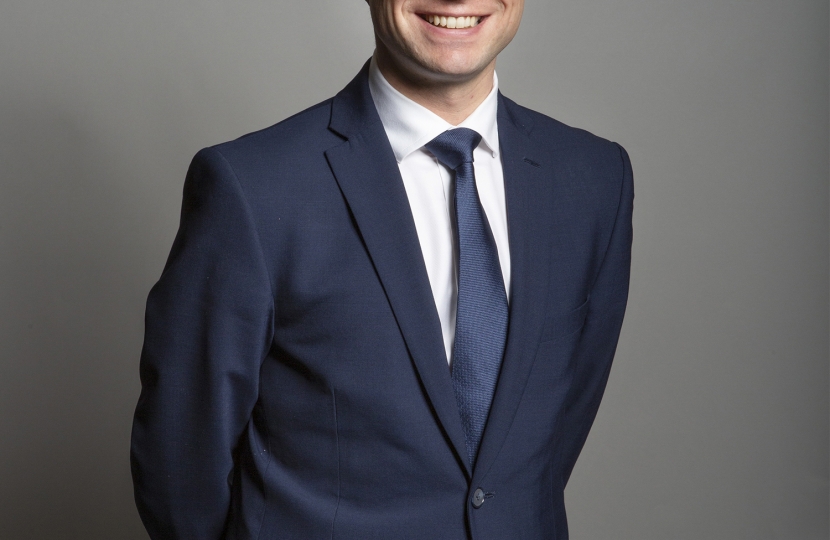 He was speaking during a debate on the UK Internal Market Bill which, if SNP amendments are successfully voted down will mean more UK Government money can be spent directly on specific projects in Scotland, as well as job protection and creation.

Speaking later, Andrew said it was "frankly ridiculous that the SNP, the governing party in the Scottish Parliament are putting forward an amendment against more funding for Scotland."